After our 10 day long drive through eastern Washington we arrived back in the Okanagan Valley of British Columbia and reunited with Harvey. 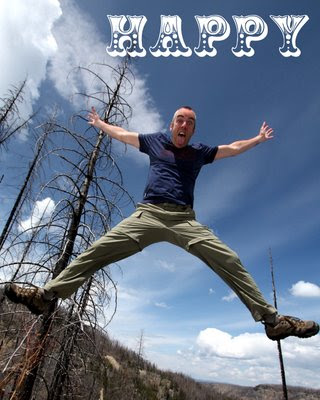 It's been a busy week since we got here. We've had a rental car since we got back (ok, actually we've had three!). We drove 7 hours over to Banff (to drop off the first car) From 18 degrees in BC we got to Banff and proceeded on to friends in Calgary in snowstorms and -5 degrees! Nice?! We then took a couple of days to drive slowly back through the Canadian Rockies. Which was great...until we drove over a rock in the road. Actually more like drove 'through' it. It messed up the underside of the car pretty bad and oil poured out in a matter of minutes. And so we ended up 500kms from the nearest rental car office so made our way back to Kelowna via Greyhound - Hence 2 days later we're on our third rental car! It's all good. It goes back tomorrow so we've been running around getting admin done with the convinience of the car. 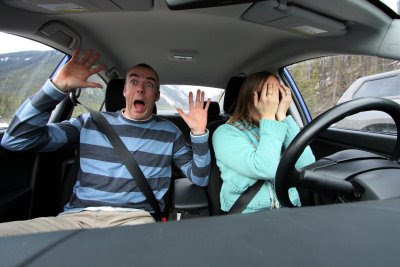 Have gone hunting for rocks in the road on some of the local forest service roads. (isn't that what rental cars are for?!) With good reason...We wanted to get to Myra-Bellevue Canyon Provincial Park (and Chris just won't take us along 8km of dirt road on the bike!). Primarily the Kettle Valley Railway (KVR) rails to trails route. The Canyon is beautiful - 3000ft above Lake Okanagan and as peaceful as can be. The trail through this particular part of the park is 12km long and features 18 railway trestles and a couple of tunnels - this was quite some feat of engineering of its time and is now preserved as a beautiful hiking and biking destination. Absolutely loved this place - we've been back twice. There's still so much snow up there right now - the first and last 5km of today's hike was in snow! And just 4km out of the city limits along the FS road we spied our first Canadian Moose!! (we have seen plenty of moose in the last 4 years, but given it's 'iconic' connection to Canada never one in this country!) Rather a treat!

We celebrated Chris's birthday on the 26th. By watching the MotoGP bike racing live from Japan at silly o'clock in the night, hiking the KVR and a nice home-cooked meal. Happy Birthday honey! (that's the birthday boy jumping for joy(?!))